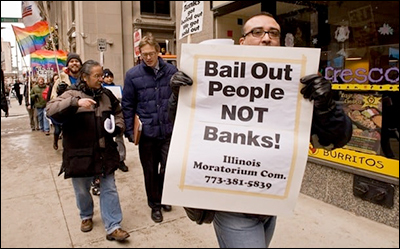 These three things are all true: The United States almost certainly isn’t in a recession right now. It may well avoid one for the foreseeable future. But the chances that the nation will fall into recession have increased sharply in the last two weeks.

A recession for 2020? Sounds suspiciously like wishful thinking by Democrats, the left, and the MSM. More than wishful thinking, actually. It’s become a noisy, steady drumbeat in the media. Democrats are yacking up recession fears in hopes of undermining consumer and business confidence.

Why? The 2020 elections loom large. Beating President Trump is nearly impossible without the economy slumping. It may really have to crater.

Bill Maher has signaled what Democrats want by publicly cheering for a recession. This from Fox News:

“Real Time” host Bill Maher doubled down Friday on his desire for the U.S. economy to fall into recession in hopes of blocking a second term for President Trump — telling his panel of guests any hardship that results would be “very worth” it.

First, Democrats pushed the Trump-Russia collusion fraud to try to destroy Trump. Then “racist” slurs and taunts flew from Democrats’ lips to tar the president. Now, Democrats want to upend the economy to beat Trump next year. Never mind that a recession hurts tens upon tens of millions of average Americans.

Politics – the power and money acquired through the practice – are really what Democrats live for. Destroying people’s jobs and incomes matter not. After all, the ends justify the means.

What do you think? Will the Democrats succeed to making a recession happen? Can they? Weigh in!