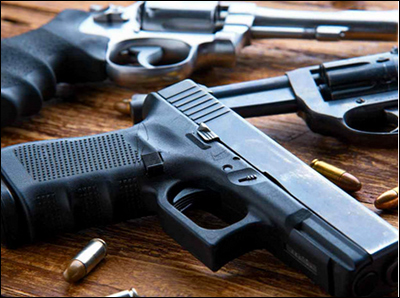 At this writing, details remain sketchy about the second mass shooting in Texas in less than a month. But we do know this: a chorus of calls will erupt today from Democrats and the MSM for stricter gun control laws. It’s as predictable as the sun rising.
END_OF_DOCUMENT_TOKEN_TO_BE_REPLACED