Critical Race Theory is a controversial topic. If you’ve been hearing from “both sides” of the debate, you might benefit from just looking at what its advocates say about it. As a conservative constitutionalist, I’d recommend you do just that.

Looking at what its supporters say gives you all the information you need to combat it. When the truth is this damaging, you don’t need to make things up.

There is no shortage of information out there about CRT. If you’re looking for a place to start, here is one option. Another piece takes an interesting look at the issue against the background of Glenn Youngkin’s victory in the governor’s race in Virginia. Youngkin won partially because of his opposition to CRT.

It is good to understand that CRT is a strategy with specific goals, not a body of knowledge. It is more about persuading, not facts.

This piece from the Heritage Foundation goes into the key tenets of CRT and touches on some of the activities being undertaken to push back on it. Many explanations of CRT list different concepts, but these are fairly consistent across-the-board:

That is a quick summary, and many would challenge some of these generalizations, but the overall message is clear: America is run by racists, through racist institutions, and oppressed groups cannot succeed unless we replace it with a new system.

It should not be hard to understand why parents, and others, have a problem with these theories being promoted in public schools. More to come on the arguments each side makes on CRT.

A major change was announced by the new Biden Administration nearly a year ago. It represented a significant policy shift, a fundamental change in philosophy, but received relatively little notice. Team Biden, led by Susan Rice, said that, moving forward, the federal policy would be to administer laws and regulations with an intention to pursue racial equity rather than equality.

Equality means that every person is entitled to equal opportunity to pursue the education, employment, and support that allows us to succeed and reach our potential. If everyone gets equal opportunity, then we are only separated by our talent, intelligence, and ambition.

Biden has rejected that philosophy, committing instead to equality of results for groups identified by race, gender, and ethnicity. Equity insists that groups, divided by factors of importance to leftists, matter more than individuals. People are thus entitled to more governmental largesse, if they happen to be black or Hispanic, than they would be if they were white.

If that sounds like an indefensible policy in a free nation, it is. A commitment to equity means that groups should share resources, benefits, status, and wealth equally, regardless of their own talent, effort, or performance.

END_OF_DOCUMENT_TOKEN_TO_BE_REPLACED 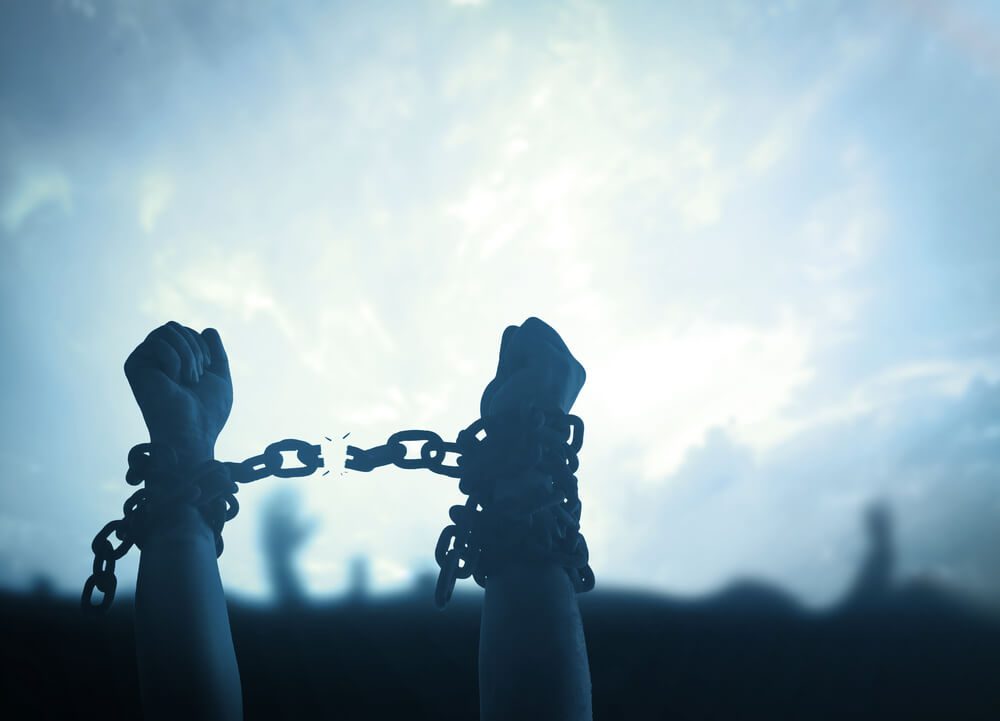 END_OF_DOCUMENT_TOKEN_TO_BE_REPLACED

Although many voters would like to have more palatable choices November 3, we know how the field for this contest will be striped. But there are interesting wild cards that could make an already unpleasant year even worse. Or better. Let’s look at a few today, with more to come.

– Biden is weak and not up to the task. The campaign is following a “less is more” strategy. If he could hide in his basement for four more months, not even exiting long enough to see his shadow, they’d consider it ideal. The more voters learn about Biden the less they like him. Former VA Governor Terry MacAuliffe, one of the Clinton’s leading bag men, discussed it in a call with supporters.

My family, like many others in the US, has a Thanksgiving Day tradition of going around the dinner table and having each of us reveal one thing we are thankful for. The responses usually include such things as family, health, talents and abilities, and freedom.

It must be special to spend Thanksgiving at a gathering of Democrats. Imagine the table talk. It’s not centered on what to be grateful for, but, rather, what’s wrong with just about everything in America. Worse, no football is allowed on the tube. It’s far too masculine a sport – and violence, other than what Antifa produces, is a no-no. 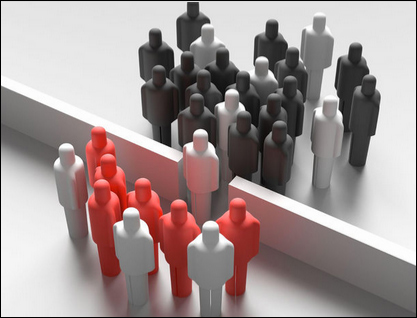 A system where people were somehow required to base their decisions on facts and issues would sometimes yield a different result than does ours. But among our freedoms is the freedom to be stupid. We can be uninformed, unintelligent, and unconcerned, and still vote. That is a freedom that millions of people embrace on a quadrennial basis.
END_OF_DOCUMENT_TOKEN_TO_BE_REPLACED 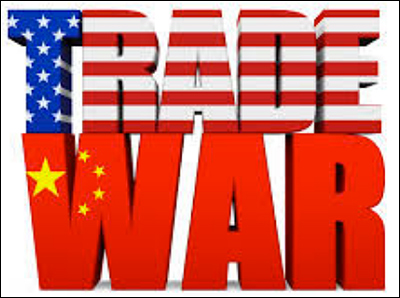 The trade war with China isn’t over until an agreement is signed. Then it has to be enforced. But if Xi Jinping is serious about cutting a deal with President Trump, then he’ll also cut the legs out from under Democrat presidential aspirants. Not that Xi cares about Democrats’ political fortunes. Not when Trump’s very effective tariffs and his threatened actions are walloping the Chinese in their wallets.
END_OF_DOCUMENT_TOKEN_TO_BE_REPLACED 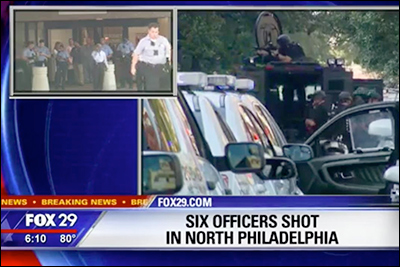 You can’t make this up. Six cops were wounded in a shootout with a bad dude in the Nicetown-Tioga neighborhood in Philly. Looks like Nicetown has some really mean streets. Locals turned against cops there, too. Cop hate is growing worse by the day. Beat cops in America’s gritty cities aren’t the only ones at risk, though.
END_OF_DOCUMENT_TOKEN_TO_BE_REPLACED