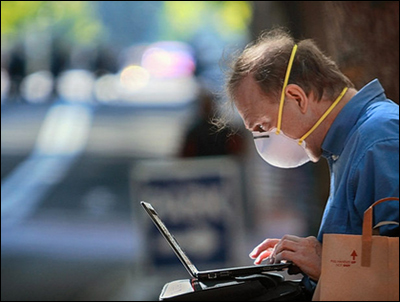 END_OF_DOCUMENT_TOKEN_TO_BE_REPLACED

California: The Republican National Committee and California Republican Party have filed a federal lawsuit in the Eastern District of California attempting to declare unlawful Gov. Gavin Newsom’s (D) executive order that all voters be mailed absentee ballots for the coming general election. Previously, absentee ballot request forms were sent prior to a qualified voter receiving an actual ballot. Among other points, the lawsuit contends that, “automatically mail(ing) ballots to inactive voters…invites fraud, coercion, theft, and otherwise illegitimate voting. Fraudulent and invalid votes dilute the votes of honest citizens and deprive them of their right to vote in violation of the Fourteenth Amendment.”

END_OF_DOCUMENT_TOKEN_TO_BE_REPLACED

“I have a right to peacefully assemble,” she said as officers led her away, her hands bound with a zip tie. “God bless America.”

[Gov. Gretchen] Whitmer’s order generated a great deal of pushback. It includes a prohibition on large retailers selling allegedly nonessential items, such as paint and outdoor supplies, meaning stores like Home Depot had to tape off those sections from customers. Lawncare services have been temporarily shuttered. With very few exceptions, the order prohibits people from traveling between residences [snip]

END_OF_DOCUMENT_TOKEN_TO_BE_REPLACED

State agencies are moving in to clean up Austin, Texas after the capital city became a magnet for homeless vagrants, due to laws allowing people to camp out on the streets.

That’s nearly true. Climate change assumptions drive the state’s energy and environmental policies. This has resulted in people being killed in terrible wildfires, electrical blackouts to millions of people causing $5 billion so far in lost economic activity, all while diverting limited resources to a fool’s errand.

END_OF_DOCUMENT_TOKEN_TO_BE_REPLACED 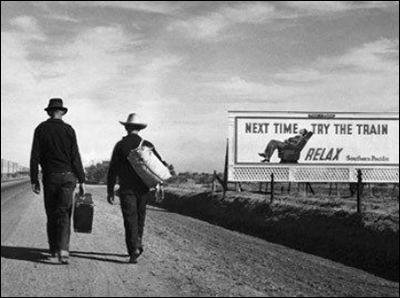 Millions of fed-up middle-class taxpayers have fled the state. Their presence as a stabilizing influence is sorely missed. About one-third of the nation’s welfare recipients live in California. Millions of poor newcomers require enormously expensive state health, housing, education, legal and law-enforcement services.

California is now a one-party state. Democrats have supermajorities in both houses of the Legislature. Only seven of the state’s 53 congressional seats are held by Republicans. The result is that there is no credible check on a mostly coastal majority. 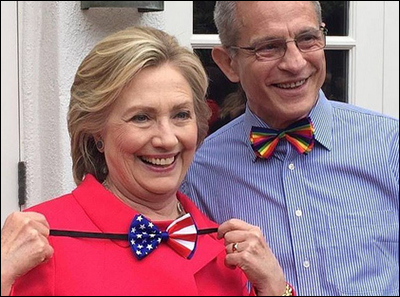 Ed Buck, a prominent Democrat, party donor, and gay activist was arrested. He was charged with battery and running a drug house in L.A. This isn’t Buck’s first brush with the law, however. Why hasn’t the L.A. County district attorney brought down the hammer before on Buck?
END_OF_DOCUMENT_TOKEN_TO_BE_REPLACED 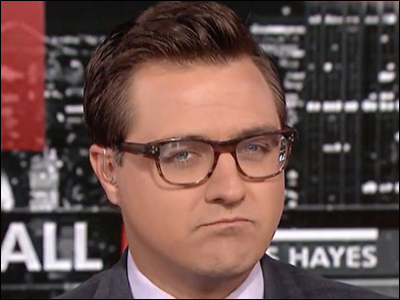 Let’s start with the simple proposition that Chris Hayes is a dolt or disingenuous. You’d think that a guy who’s an “expert” on politics would have a fundamental understanding of the Constitution. But Hayes is a leftist, and his analyses are really thinly veiled attempts to push his side’s agenda.
END_OF_DOCUMENT_TOKEN_TO_BE_REPLACED 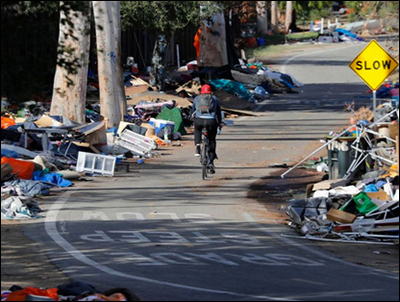 We’re coming to you today from the Californian valley that encompasses Indian Wells, Palm Desert (not Palm Dessert), Palm Springs, Coachella, Indio, and more. It’s a beautiful place in its own way. Not green and lush like my native Indiana, but the mountains and palms and thirsty vistas of expansive fairways and greens are impressive.
END_OF_DOCUMENT_TOKEN_TO_BE_REPLACED