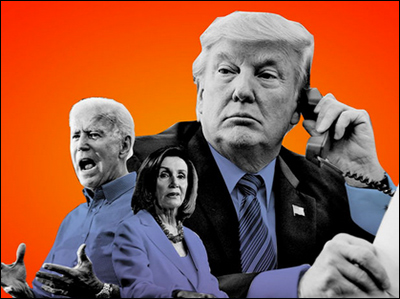 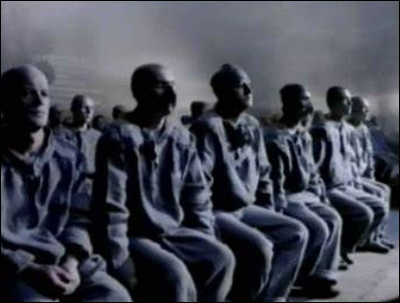 There are precisely zero major tasks that government in general does better than, well, anyone else. Government remains the province of $10,000 toilet seats, zombie-like bureaucrats, and billions of unaccounted for tax dollars. Yet, about half the nation seems to have somnambulated into America circa 2019 with a new paradigm that government is where you go to save money. It’s as sensible as if people suddenly decided to go to Kansas for surfing lessons, to Robert Byrd for lessons on black empowerment, or Rosie O’Donnell for weight loss tips.
END_OF_DOCUMENT_TOKEN_TO_BE_REPLACED