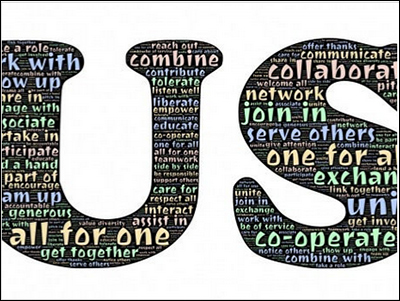 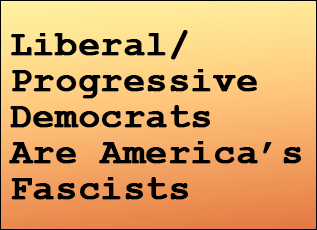 We have reached an inflection point. It is official: the leadership of America’s leftist Party has completely abandoned any pretense of supporting freedom, equality, or fairness. They have become the personification of a new socialist fascism and they no longer even pretend to favor equality of opportunity.
[DISPLAY_ULTIMATE_SOCIAL_ICONS]

On day one, the Biden Administration embraced a specific, intentional change in national policy to work toward equality of result rather than of opportunity. (You may recall a news event where the explicit change was announced. Biden and Susan Rice – the woman who is actually making most presidential decisions, apparently – said that all of the federal government would work toward equity. Not equality. Equity.

In other words – and if you don’t like the term, I would politely suggest you get over it – the Biden Administration endorses policies that conform more to communism than capitalism. And, again, they aren’t even apologetic about it.

To give an analogy, a policy of equity in sports would mean that every team or individual athlete got credit for performing the same. Each NFL team would have equal wins and losses. The talent, effectiveness of coaches, physical conditioning, or amount of practice would mean nothing. The games would be meaningless and there would be no reason to even play them. Everyone would be given the same rewards and recognition.

If that sounds good to you, you’ll love Biden. If that sounds insane, I’d encourage you to get active and fight to your last breath. Pursuing equity is not what has made America exceptional. Pursuing equal opportunity has. Biden is committed to the former and opposed to the latter.

We now have a federal government that looks at people primarily through the lens of race. They don’t see individuals, celebrate personal initiative, or reward effort. They are driven by prejudice and bigotry. All black people are victims, all white people are oppressors, and people should be rewarded based on race, gender, and other factors they had no role in determining.

The change is intentional and important. For hundreds of years, the foundational value of our republic has been to pursue full equality in our legal and economic system. Where we have failed to meet that standard, we have tried to move closer to it. Again, it is the goal, not always the reality, as no nation is perfect. We are still a work in progress. When we have glaring examples of indefensible elements of our history – think slavery – we have eventually confronted and corrected them. However, rather then continuing in our national quest for progress, self-improvement, the Biden Administration has given up on it.

Alone among the family of nations, we have been dedicated, from the start, to providing equal opportunity for all. Not guaranteeing equal results to people, based on their skin color, as the Biden Administration advocates, but equal opportunity. It is called freedom, it is essential to American exceptionalism, and our president opposes it.