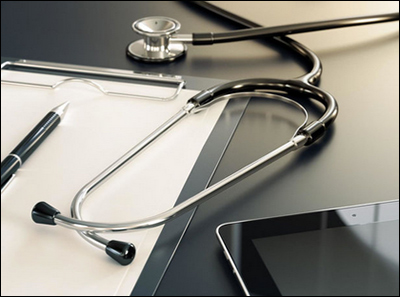 One measure by which we appear to lag other industrialized nations is the metric of life expectancy (at birth). If that is the measure of the success of American healthcare, we will have a difficult time defending it. Is that, by itself, a dispositive data point? Or are there confounding factors that should be examined?

In 2007, Schneider and Ohsfeldt published “The Business of Health.” In that book, they discuss an interesting study of a twenty-year period (1980 through 1999) during which 18 countries showed average life expectancies greater than in the US. Based on that single factor, it is a persuasive indictment.

Fortunately, the authors did something that most critics of American healthcare do not: they dug deeper to find out why the globe’s most expensive healthcare system would perform so badly. The answer was that a large portion of our deaths have nothing to do with healthcare. Specifically, deaths due to traffic accidents and homicides are unusually high. Whatever the reason for this – and it is a question worth asking – it is not possible to blame our healthcare system for traffic accidents and homicides.

The U. S. has the highest death rate due to automobile wrecks in the economically advanced world. In 2000, 15.3 out of 1,000 Americans lost their lives in car crashes. (Technically “transportation deaths,” but the vast majority of those were automotive.) The second and third most dangerous places to drive were Germany (10.1 per 1,000) and Canada (9.1 per 1,000). This contributor to shorter life expectancy is clearly not a reflection of inadequate healthcare.

It is not always good to be able to shout “We’re number one.” But if you feel inclined to brag about the high murder rate in our homeland, you are on solid ground. More to come in part Two.

Note: Flyover-patriots.com is pleased to welcome a new contributor to these pages. Dr. Robert Scott is a statistician and economist. He holds a Ph.D. in Economics and an M.S. in Statistics from the University of Iowa. Bob works as a consultant to business and non-profits and is a former Chairman of the Department of Economics at Bradley University. He was also honored to serve as a visiting professor at the University of Cambridge. Bob and his wife live in Henderson, Nevada. We look forward to more contributions from him in the months to come.