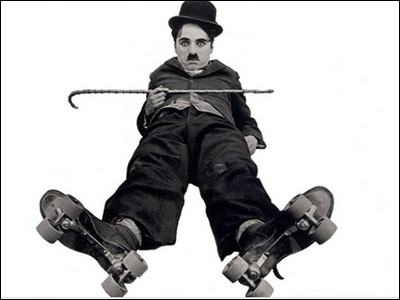 On Wednesday morning by a voice vote, U.S. House Republicans ousted the odious Liz Cheney from her leadership position. Republicans really had no choice. Cheney’s unconcealed loathing for Donald Trump and her notorious vote to impeach him back in January played very poorly with the party’s base voters, who remain intensely loyal to the ex-president. When is backstabbing regarded by anybody as a stellar quality?
[DISPLAY_ULTIMATE_SOCIAL_ICONS]

Moving into the 2022 midterms, it’s critical that Republicans turn out its base voters to achieve the goal of capturing the House and perhaps winning the Senate. Moreover, the GOP needs the base’s contributions. After all, money is the mother’s milk of politics. Liz Cheney’s high-profile position may well be drying up some of that critical fundraising.

Cheney personifies everything the Trump base detests: She’s a D.C. establishment fixture, a RINO more willing to fight her party’s own voters than Democrats, and an indefatigable cheerleader for American military adventurism. The latter is part of the Cheney family franchise. Dick and Liz never seem to meet a military deployment they don’t love.

Continue this article at American Thinker …