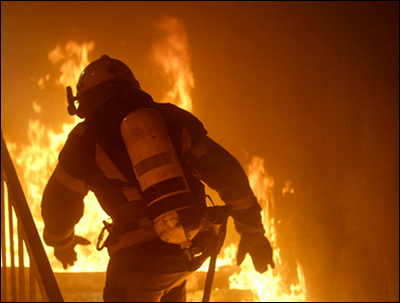 Guns are evil, we hear over and over from the gun control mob. But guns are only tools and only bad in the wrong hands.

The would-be shooter at the Springfield Mo., Walmart – bad hombre. The former firefighter packing a legal gun – Sheriff Will Kane, High Noon. The unnamed former firefighter kept his gun trained on the hombre until cops arrived. Quick thinking by the Walmart store manager worked, too. He pulled a fire alarm, helping clear the building.

Are “gun free” zones a good or bad idea? There’s a strong argument to make that gun-free zones are magnets for shooters. No resistance is good resistance for desperadoes.

What do you think? Sound off!