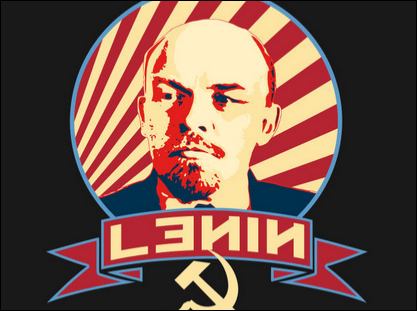 The American College of Physicians says its mission is to promote the “quality and effectiveness of health care,” but it’s stepped out of its lane recently with sweeping statements on gun control. And that isn’t the only recent foray into politics by medical professionals. During my term as associate dean of curriculum at the University of Pennsylvania’s medical school, I was chastised by a faculty member for not including a program on climate change in the course of study. As the Journal reported last month, such programs are spreading across medical schools nationwide.

In the future, you’ll go to your doctor about a stomach ailment. You’ll explain the symptoms. The first words out of her mouth are: “Perhaps you should eat less red meat. Not only would it help alleviate your stomach trouble, but reduce your carbon footprint.”

The physician then prescribes that you eat no red meat. That helps you and serves a “social good.” You’ll be monitored. If you don’t comply, you’ll be sanctioned. Your access to healthcare will be halted should you fail. If you can’t get with the program – saving the planet, first and foremost – precious medical resources won’t be spent on you.

Sounds far-fetched – or just Orwellian? Orwellian, it is. It’s only storybook if leftists fail in their attempts to impose indoctrination on today’s med students.

This from a leftist group called “Insight into Diversity:”

On the surface, the causes of many health problems in the U.S. seem apparent. But a deeper look reveals that many diseases and ailments have far more complex origins that are often rooted in social and economic inequities. [Italics added]

As Dr. Goldfarb describes in his Wall Street Journal opinion piece, more medical schools are “woke.” Woke is cover for saying that leftist indoctrination is infiltrating education – even the hard sciences. Lenin, Mao, Stalin, Castro, Hồ Chí Minh, and Hitler (yes, fascism is a leftist variant) grasped the necessity of indoctrination. Schools are the perfect vehicles. Primary schools are the launch pads. Indoctrination continues up the chain.

That leftists want their dogma inculcated to med students shouldn’t surprise. It’s all about power and control. Controlling people’s healthcare is an aspect of controlling people.

What the left hopes is that in the not too-distant future, a critical mass will be reached. From an indoctrinated population of docs and hospital brass come policies. The policies won’t have much to do with best practices for treating patients. They’ll have a lot to do with conforming treatment to the left’s social aims.

The left has been conducting a long march through institutions in the U.S. and West. Too many sensible folk have turned blind eyes or shrugged or said the left’s aims are too preposterous to succeed. Not so.

A revolution doesn’t necessarily have to occur in violence and convulsion. Some revolutions are slow and insidious.