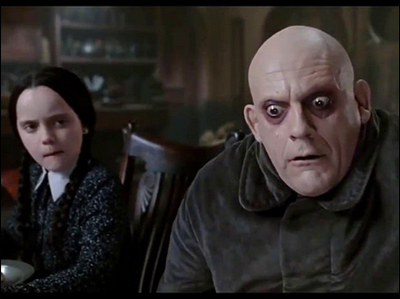 At a constituent town hall event hosted by Rep. Alexandria Ocasio-Cortez (D-NY), a woman said we must start eating babies due to the climate crisis. The woman cited a Swedish professor who said we can eat dead baby, however even then it won’t happen “fast enough” because “we only have a few months left.” The woman wore a shirt with the printed slogan: “Save The Planet. Eat The Children.” 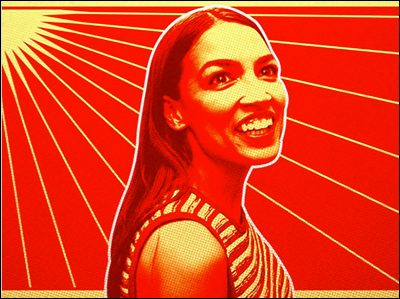 A new Wall Street Journal/NBC News poll claims that Millennials are less American than ever before. Less in terms of what defines a traditional American, that is. Less patriotic, less religious, aren’t hep to have kids, and hold more favorable views of socialism.
END_OF_DOCUMENT_TOKEN_TO_BE_REPLACED