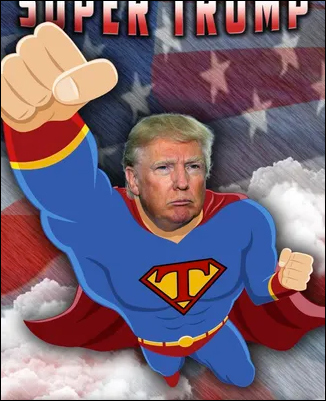 It was carrots and sticks that resolved the conflict in Northern Syria. Republicans and Democrats were pressing Trump for stepped up military action there. But the president used a combination of negotiations, sanctions, and incentives to avert hostilities.
END_OF_DOCUMENT_TOKEN_TO_BE_REPLACED