A good rule for politics, if not in life, is this: when people tell you what they are going to do, listen. If someone is threatening to castrate you, don’t hand them a razor and say, “I don’t think they’re really going to do it.” While campaign promises in general are often not kept, those that increase the power of the victor usually take high priority. The Democratic leaders are telling America, both implicitly and explicitly, this: if they win the House, Senate, and White House, they’ll do whatever it takes to undo what Trump has accomplished. Note the astonishingly cynical nature of it all. Most leaders, like Chuck Schumer, are plainly, nakedly admitting that, first chance they get, they will turn over the board and dump all of the chess pieces on the floor. Entirely and exclusively because they lost.

While Gov. Bullock will campaign as a moderate Democrat who will take Western values to Washington, his actions are sure to be different from his words.

A recent poll of the Montana Senate campaign projecting Democratic Gov. Steve Bullock leading first-term Republican Sen. Steve Daines is making the media rounds, and its flaws must be exposed because the results are misleading. 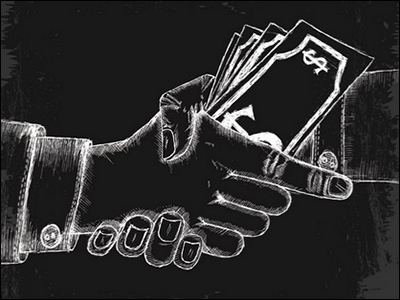