Anyone who spent the 2020 campaign warning people that Biden would be a disaster as president is already tired of telling people “I told you so.” In fact, anyone who is conservative, supports individual freedom, or voted for Donald Trump has already had numerous opportunities to point out we were right.

Biden was part of the broader Democratic Party effort to move the nation as far left as possible, as quickly as possible. Biden pretended to be a moderate when it suited his near-term goals, but his actions (or those by whoever is running the country) have shown he is serious, as he has promised, about being the most progressive/leftist/politically correct/liberal president ever.

Democratic leadership is so inflexibly committed to pushing their extreme agenda that even the possibility of a bad year at the polls does not seem to dissuade them. Most surveys indicate Biden’s party will be beaten like a rented mule this November. And in 2024, depending on who they offer up.

There is a lot of time left, and the GOP has proven it is capable of snatching defeat from the jaws of certain victory. But as of today, things look grim for team Pelosi/AOC/Omar.

Which brings us to speculation. END_OF_DOCUMENT_TOKEN_TO_BE_REPLACED

This article appears at The Hill and can be read in its entirety there: The Hill.

“Americans paid more for everything this Christmas, from toys to turkeys. But this “Bah, humbug” reality didn’t start with the Christmas season. Only 1.4 percent when Joe Biden took the presidential oath last January, year-over-year inflation has come in at 5 percent or more for 7 consecutive months. We know inflation is a growing problem because President Biden has repeatedly gone out of his way to shift the blame away from his administration.

“Anyone who fills up at a gas pump, for example, knows what a big bite increasing gas prices are taking. President Biden blames higher energy prices on oil and gas producers. As reported in November: ‘In a letter to FTC chairman Lina Kahn, Biden claimed “there is mounting evidence of anti-consumer behavior by oil and gas companies.”

“Having pledged during the campaign to eliminate fossil fuels from our energy future, the president’s hostility to conventional energy was obvious on Inauguration Day. That was before he axed the Keystone XL pipeline and took no fewer than 24 other actions that raised energy prices. And yet, President Biden won’t fess up about the effect his policies have had on energy prices.”

Connecticut Sen. Richard Blumenthal is helping his state’s communist party celebrate it’s 102nd birthday. As the old saying goes, “Show me who your friends are and I’ll tell you who you are.”

So, Blumenthal would swear he isn’t a commie, but, heck, he definitely has sympathies.

“Blumenthal stipulated that while one doesn’t have “to agree with anyone and everyone” and every party, he was happy “to honor the great tradition of activism and standing up for individual workers that is represented by the three honorees here.”

And to give you a sense of the moral sewer that “Progressivism” has tumbled into, and the disinterest or deliberate ignoring of communism’s evil and destructive impact on the world over the past century, Blumenthal actually suggested to those gathered for the Connecticut Communist Party’s party that – Shh!!! – Republicans are the real threat to liberty and God-given rights.

Again from the American Greatness article:

“Blumenthal told the attendees that the enemies of Communism (Republicans) are trying to ‘restrict Democracy.’

“Our opponents are trying to restrict Democracy. They are threatening the right to vote in state after state, congressional district after district all around the country, and the John Lewis Voting rights Act,” he complained. The senator called any restrictions on voting undemocratic, and vowed to fight against them.”

No matter that the history is irrefutable: Communists (and let’s throw in their kissing cousins, fascists) killed an estimated 100 million people from the start of the 1917 Russian Revolution forward. Communists crushed hundreds of millions of lives though unceasing oppression. It is, without a doubt, the greatest evil unleashed in human history. One can almost characterize it as “satanic.”

For Dick Blumenthal – who lied about his service in Vietnam, by the way – to honor and celebrate communists is on par with honoring and celebrating Nazis.

But that’s no longer shocking from progressive Democrats nowadays.

Not long ago, who would have believed that an American president would nominate a communist for an important U.S. Treasury job? Not a “I’ve seen the light” repentant communist, like Whittaker Chambers, but a person who must believe that the 1991 collapse of the Soviet Union was fake, like the moon landings that tinfoil-hatters swear never happened.

Joe Biden is the president and Saule Omarova is the communist — or communist sympathizer, depending on reports. Then again, Omarova disavows being a Bolshevik. Easier to slip through the confirmation process with a disavowal, possibly. In any event, Omarova isn’t exactly a small government, free-market sort. Her positions are radical. Marxism (aka communism) isn’t a dirty word among Democrats and progressives nowadays.

Rounding out Omarova’s resumé: shoplifting, which is fitting in that communism is a form of organized thievery. Stalin committed crimes, too.

Once upon a time in America, there would have been collective outrage at plucking a communist or fellow traveler for any role in our government. You see, communism is antithetical to a free society. It’s darkness to our light. But in those bygone days, Americans — Republicans and Democrats — were reared to embrace liberty and the core beliefs that made freedom possible. Yes, we had differences, but we shared a culture rooted in traditional values.

To read my latest article in it’s entirety, go to American Thinker. Follow this link.

How’s that defunding and hogtying police working out, Democrats? Ask residents in the California Bay Area and Chicago for feedback. Over the weekend, there were a spate of brazen store robberies (more like gang lootings) in the City by the Bay and the Windy City, among other blue state communities.

From the Real Deal, November 22:

Better to pillage high-as-a-kite, no doubt.

END_OF_DOCUMENT_TOKEN_TO_BE_REPLACED 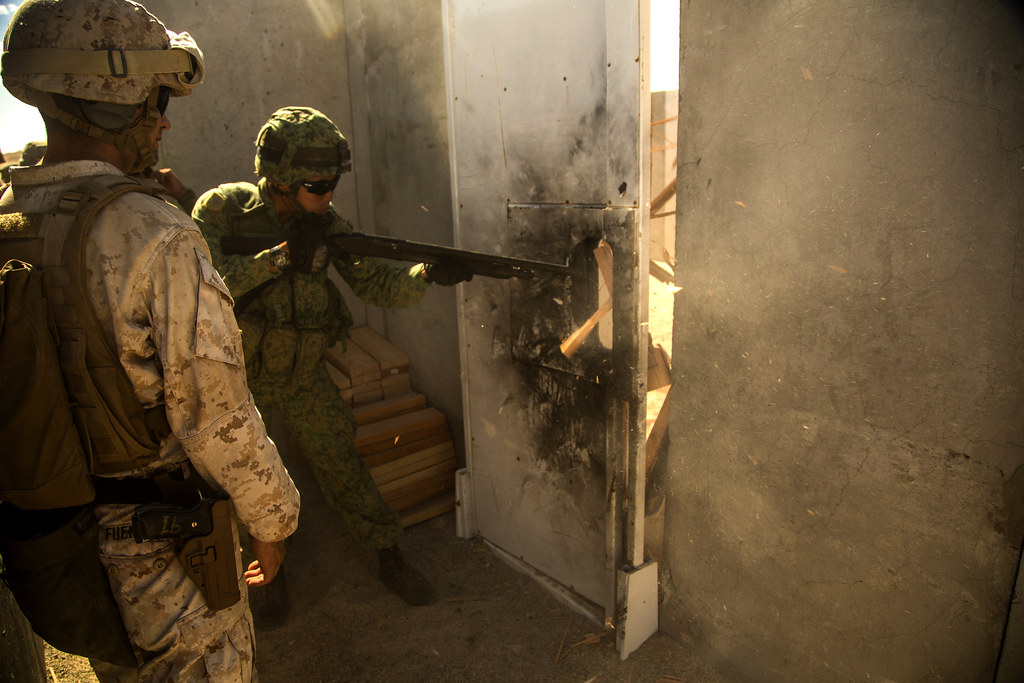 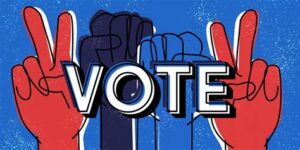 END_OF_DOCUMENT_TOKEN_TO_BE_REPLACED

The Democratic Party has, indisputably, grown more liberal/socialist over the few years. Surveys have shown that 75% of Democratic voters would vote for a socialist. Today, a fair number of Democratic Party leaders are acknowledged socialists, support socialist policies, or try to put a different spin on things by claiming to be “Democratic” Socialists.

That, of course, is a contradiction in terms. Being a Democratic Socialist makes as much sense as saying you support free slavery or non-lethal capital punishment. Socialism, by definition, reduces freedom. That’s the point, and many Democrats are now openly comfortable with it.